What is a diaspora and what are the ways in which the condition of diaspora can be lived out?  From the Greek diaspora means the condition of being dispersed or scattered, of having to leave one’s homeland to settle somewhere else on account of coercion, duress and persecution, be it real or imagined.  Members of a diaspora can constitute veritable communities in the places they choose to settle or can be silent individuals who, unbeknownst to the fellow dwellers of the places they live in, settled their because they could no longer remain in the place they hailed from.

Rome has often been evoked as the Patria Communis, the centre of the world which accepts everyone and the city in which everyone is welcome and everyone can fit it.  For years I have worked on the life stories of the men and women from Spain and Portugal who settled in Rome at least in part as a result of their Jewish origins, a faith that their ancestors had forcibly converted from in the sixteenth and seventeenth centuries, known as conversos.  Despite descending from people who embraced the Catholic faith and ostensibly living as Christians in the Iberian Peninsula they were singled out for exclusion due to the origins of their “tainted” blood or on account of suspicions of heresy due to their alleged continuous attachment to some form of Jewish belief and practice.  These Iberian denizens were migrants on several levels.  They were descendants of people who migrated from one faith to another.   They themselves chose to migrate to the Eternal City for several reasons.  Some did so to escape from real persecution or social exclusion.  Others did so in order to get a new lease in life, in order to tell their stories in a different way, to fashion and craft their images anew.  Both for ordinary Romans and, more often than not, for their fellow Iberians living in the city this “stained” family past was not an issue.  It was something which could be obviated or was not considered, all the more so in a period in which conversion from Judaism was often flaunted and instrumentalized in Rome for the prestige of the Catholic Church.

Rome was not just any other city in which they could find refuge.  As the seat of the Catholic Church, it was there in which they could publicly affirm their credentials as stalwart, faith-abiding Catholics as a response to possible suspicion about their true religious adherence.  A stay in Rome could serve those who may have wanted to come and go, those who decided to remain in the Eternal City or their families back home.  It was also the city with its classical past and storied civic institutions which fired the European imagination and hearkened back to the days of old.  It was also a city which offered prosperity and power due to niche markets connected to the Catholic Church.  Some chose to be innocuous, to blend in with the city and its inhabitants and remain anonymous. Others, through art and cultural patronage, made a point of standing out, as prominent Catholic Spanish and Portuguese citizens of the city with, at times, important links to the Church or involvement in the city’s civic institutions.  Throughout the seventeenth century there were several individuals and whole families who, faced with the dilemma of their converso past in Spain and Portugal, settled in Rome.

The image was part of the chapel of the Resurrection, also known as the Fonseca chapel, which was constructed under the orders of the Portuguese converso banker Antonio da Fonseca (1515?-1588) who insisted on every detail in it which was to serve as the resting place for the Fonseca family.  An obvious integral part of an iconographical program centred around the idea of death and resurrection, the image could also be a telling evocation of exile and diaspora with Jonah being literally expelled from the mouth of the sea creature onto dry land and having been held in its belly for three days.
Photograph kindly provided by Angelo Marinelli. 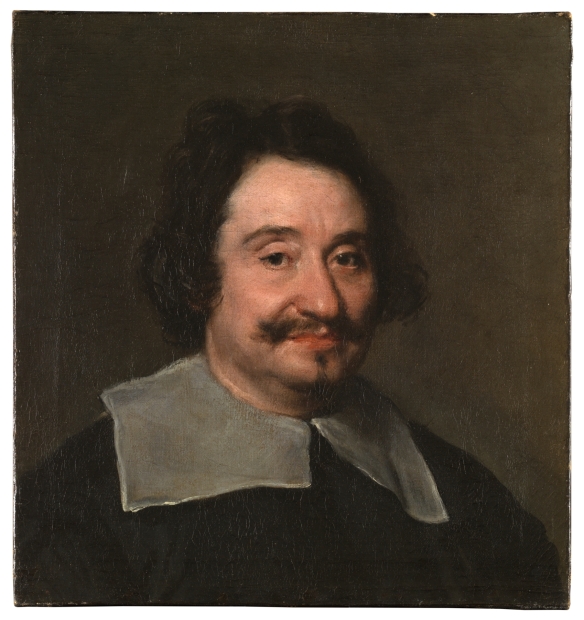 The sitter was recently identified as Ferdinando Brandano, a powerful Portuguese converso banker and important official in the Apostolic Datary, the office in the Roman Curia charged with conceding matrimonial dispensations, indults and ecclesiastical benefices. His portrait was painted by Velázquez during his 1649-1651 stay in Rome, who he also helped to give access to important contacts in the city and the papal court under Innocent X (1644-1655). Velázquez very likely shared Brandano’s Portuguese converso origins and they lived in close vicinity to each other. 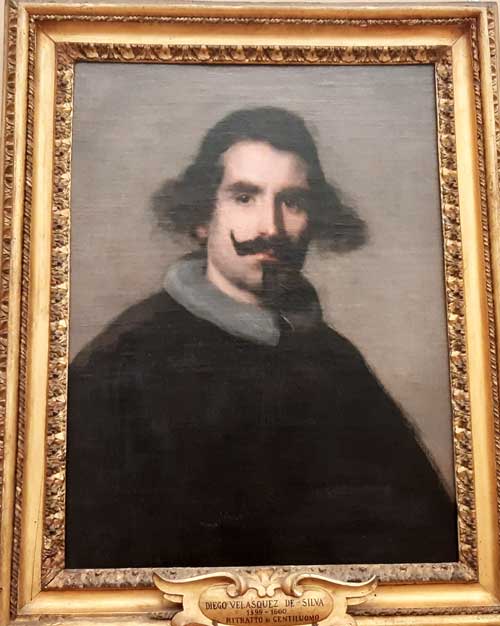 The sitter was recently identified as Juan de Córdoba, the Spanish converso diplomatic, commercial and artistic agent in Rome who was instrumental in organising and overseeing Diego de Velázquez’s (1599-1660) stay in Rome during his second sojourn in Italy (1649-1651) and in whose house Velázquez lived during his time in the city in the Iberian hub of Parione. Córdoba was a minor cleric from Córdoba, Spain, who acted, as many conversos did, as an agent and a go-between for clients in Iberia seeking ecclesiastical benefices, to acquire artistic objects, for some diplomatic duties or to secure access to Roman society or to the Roman Curia.

The bust of Gabriel da Fonseca (1586?-1668) by Gian Lorenzo Bernini (1598-1680) was created to adorn the chapel of the Annunciation, also known as the Fonseca chapel in the church of San Lorenzo in Lucina.  Fonseca, a converso from Portugal, was a prominent physician who was Pope Inncocent X’s personal doctor and had grown up and studied in Pisa.  An inhabitant of Rome since at least 1612, he was the owner of a prominent palazzo in Parione where he assembled an important art collection and library.