Thank you to everyone who made the December Mostra a success. Our eighth and final artist interview is of Mariam Gulamhussein, our Giles Worsley Fellow. 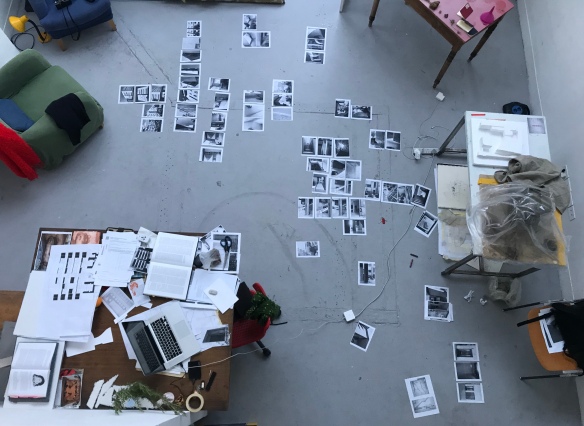 Your research interest for this residency focuses on the architect Luigi Moretti and how his work was influenced by Michelangelo, especially in the building Casa il Girasole in Rome. Could you tell us more about it?

Moretti had an eclectic way of applying Michelangelo’s sensitivity into his own architecture. What was originally an aim to understand the ‘feeling of construction’ in Michelangelo’s designs since the age of 19, later developed into an architectural ambition that he explored, not only through his writings and making (sketching, plaster casting, photographing Michelangelo’s work) – but in his own architectural designs. During my time in Rome it has been important for me to get a good understanding of these influences, firstly analysing the original documentation and models held at the Archivio Moretti-Magnifico and the Archivio Centrale dello Stato di Roma, and then placing Moretti’s explorations alongside my own physical responses to the building. For me the Casa ‘Il Girasole’ which is just around the corner from the BSR on viale Bruno Buozzi, is particularly significant because it shows not only tectonic and formal assonance with Michelangelo’s work but material assimilations in light, colour and texture. Ultimately the proposal invites a contemporary reflection on the value of our built history as precedent and I hope to take an essence of this feeling into my own architectural process today. 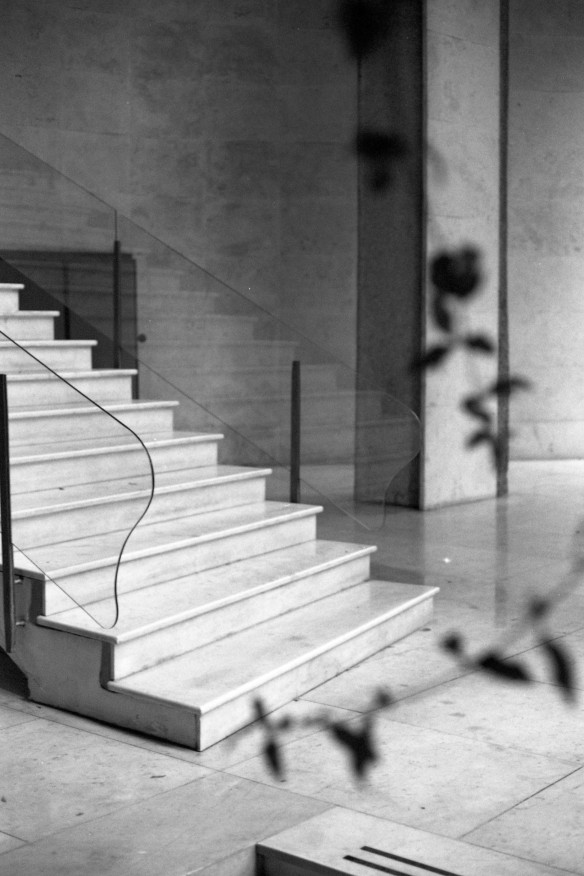 Do you consider yourself to be a visual artist?

I don’t know if I can categorise myself in this way. If I reflect on where I am now, being at BSR is such a special opportunity to learn from both scholars and artists and I feel like I have been in a privileged position of being in between the two. The way I’m working is trying to explore this relationship to the arts firstly in the process using more artistic ways of making as a means of researching and naturally therefore in the result. During my time I have asked myself a similar question about the nature of my work and I think it is polyvalent and this multiplicity is what I enjoy the most. 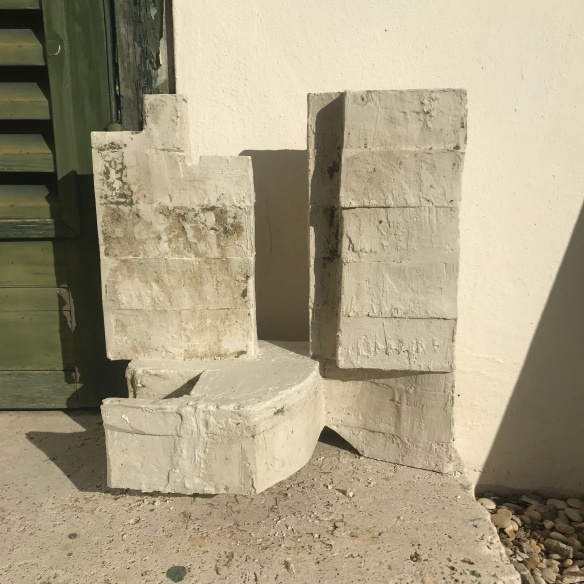