At the end of March Press Play arrived at the BSR. The experimental two-day conference on 28-29 March 2019 (hosted at the BSR and the MACRO-ASILO museum) and exhibition (29 March-12 April) explored the increasingly intimate links between academic research, artistic practice and civic engagement.

The invitation to press ‘play’ comes from the work of the keynote speaker at the conference, Doris Sommer. With her Cultural Agents project, Sommer explores how creative practices and critical thinking hold an essential civic agency that can drive social change. While this process presents risks that are inherent to such experimentation, after reading about the exemplary cultural agents discussed in Sommer’s The Work of Art in the World (Duke University Press, 2014) it’s hard to resist her invitation to press ‘play’. 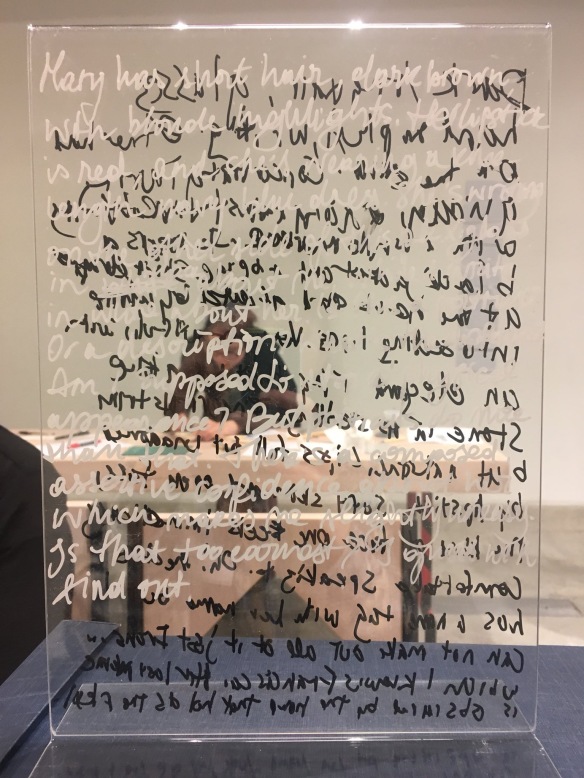 The organizers of Press Play, Emma Bond and Derek Duncan (University of St Andrews), brought together participants whose work has developed at the playful overlaps between creative and research practices. Rather than traditional conference papers, critical thinking labs, immersive demonstrations and practical workshops were encouraged. 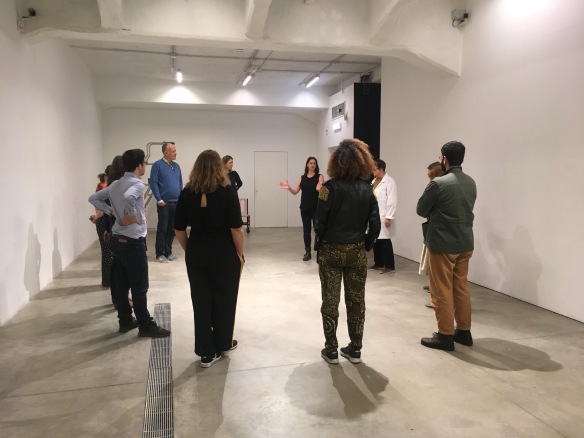 The conference kicked off at the MACRO-ASILO with two workshops run by artists – BSR alumna Catrin Webster and Luci Callipari-Marcuzzo – who each invited participants to use creative forms, drawing and crocheting respectively, as a way of recording their experiences over the two days of the conference. Kim Donaldson also invited participants to colour in designs which, along with the drawings and crochet, were included in the Press Play exhibition alongside the work of the exhibiting artists.

A key contribution on the first day came from Ali Alasan, Abimbola Odugbesan and Jacopo Colombini, who discussed their work with the self-organised refugee group Lampedusa in Hamburg. From the perspective of activists, they highlighted the need to position migrants as knowledge-makers in order to make art that empowers migrants. Current Bridget Riley Fellow Phoebe Boswell also presented her talk ‘On decoloniality’ in which she spoke about this theme from her own autobiographical perspective, leading up to her current explorations since she arrived in Rome. The final session of the first day took the conference back to the BSR where Caroline Smith, author of The Immigration Handbook, was in conversation with her Italian translator Paola Splendore.

The second day started at the MACRO-ASILO with a series of parallel sessions. One of these included BSR Québec Resident Dan Popa. Along with BSR archivist Alessandra Giovenco, Dan presented his idea for a film which combines personal photos of his time in Rome with photos from the unsorted ‘box #9’ from the BSR photographic archives. Before lunch the participants came together for a presentation from one of the exhibiting artists, Justin Randolph Thompson, who spoke about his practice in relation to his experiences of founding Black History Month Florence.

The final evening of the conference began with a series of presentations from the other artists exhibiting at Press Play – Katia Kameli and Nikolaj Bendix Skyum Larsen – who spoke about the research processes that had contributed to their work being shown. Finally Doris Sommer gave her keynote address in which she presented a series of exemplary ‘cultural agents’ who, through working at the productive overlap between creative practice and critical thinking, use these as essential tools to provoke civic engagement and social change.

On Saturday 30 March, after a walking tour of the area around the BSR with artist-academic, Kinga Araya, conference participants had the chance to undertake a guided tour of the Museo dell’Altro e dell’Altrove di Metropoliz (MAAM). The museum materialises some of the key themes and aspirations discussed over the two days of the conference, particularly the vital role of the artist and the admiration of art to provoke civic engagement and social change.

The accompanying Press Play exhibition continued at the BSR for the two weeks following the conference. 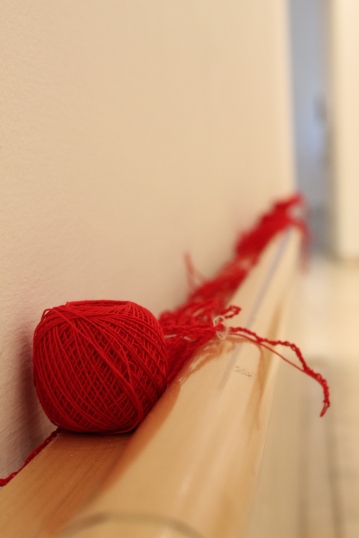 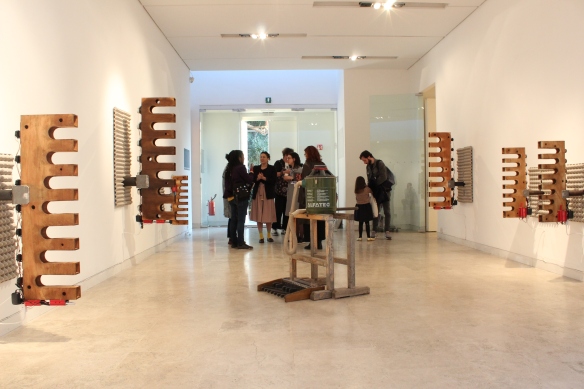 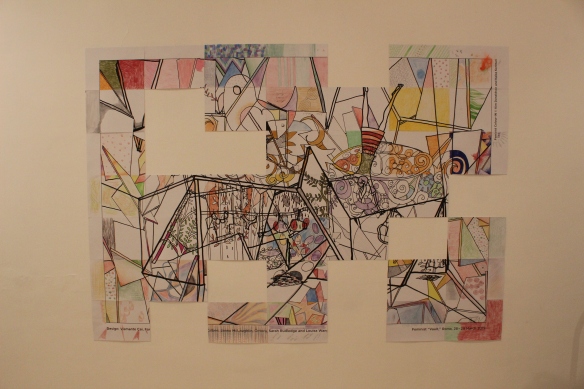 Justin Randolph Thompson performs outside the BSR on the opening night of the exhibition. (Photos: Anotnio Palmieri)

The organizers would like to thank all the presenters and participants, members of the steering committee (Malcolm Angelucci, Catherine Boyle, Shelleen Greene and Siobhán Shilton), curator Silvia Litardi, and our generous funders. Thank you also to Gianluca Fiorentini for his tour of the MAAM.