The first time I came across Thomas Ashby – first student of the BSR and director from 1906 to 1925 – was nearly 20 years ago. I was a young archivist with little knowledge and experience of photographic collections and the power of their imagery. 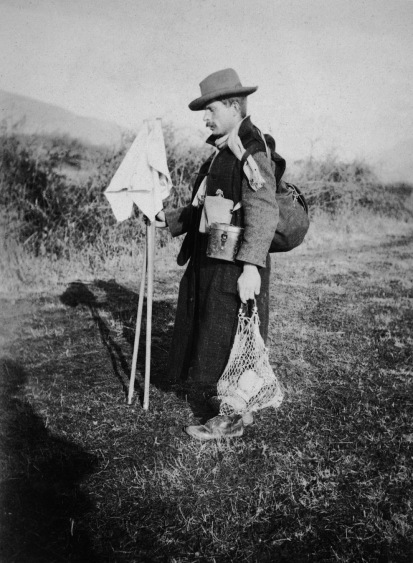 The young Ashby in 1901-3 with his peculiar excursion uniform in a photo taken by George Joseph Pfeiffer at Carsioli. Courtesy of the BSR Photographic Archive. 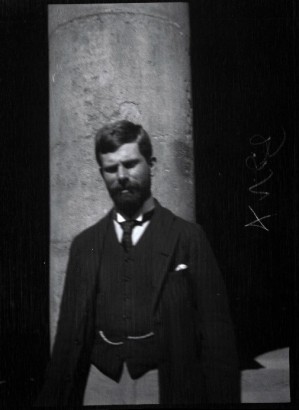 A portrait of a young Ashby. Courtesy of the BSR Photographic Archive.

Even after such a long time, I cannot claim to know everything about this fascinating personality. Many aspects of his public and private life are still to be unveiled through his incredible anthology of images, taken since he was a young student. His life can be read chronologically across over 8,000 photographs from eighteen albums, accompanied by just as many negatives, the whole set stored in the BSR Photographic Archive and cherished by all the Library and Archive staff.

Ashby was a man who travelled extensively and was driven by his curiosity. Not only was he one of the finest topographers of all time but also an avid bibliophile – his collection of rare books is one of the jewels of the BSR crown – and anthropologist, showing much interest in Italian festivals and everyday life. 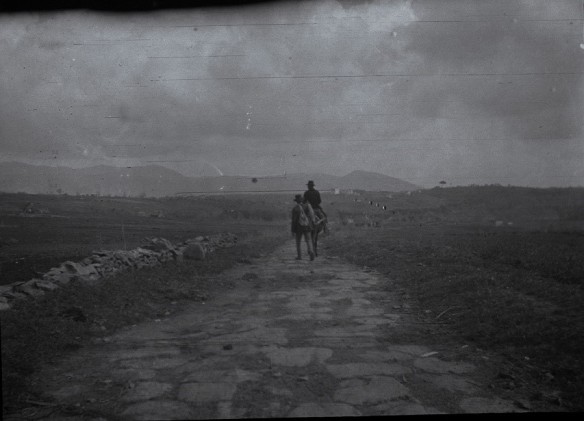 On the way to Cavamonte along the ancient Roman road Via Prenestina. Ashby is the one walking. Courtesy of the BSR Photographic Archive.

At the end of 2017, three events took place showcasing Ashby’s wide-ranging interests, all of which are connected by his passion for photography:

Ashby the archaeologist and topographer, visited Segni in three distinct trips (1895, 1898 and 1912), and it is these trips that prompted the publication of a catalogue on the use of the camera oscura and photography. The presentation of the catalogue Dalla camera oscura alla prima fotografia. Architetti e archeologi a Segni da Dodwell a Ashby e Mackey, launched on the occasion of the photographic exhibition held in Segni at the beginning of October, was followed by a conference at the Archaeological German Institute on the 21 October.

Ashby the anthropologist’s account of a procession taking place in the Abbey of San Giovanni in Argentella in June 1921 (Palombara Sabina), drew the attention of a local cultural association based in Palombara Sabina. A two-day conference on the historic and architectural importance of this ecclesiastical building was organised and the second day of the conference was hosted in the outstanding setting of the Abbey. 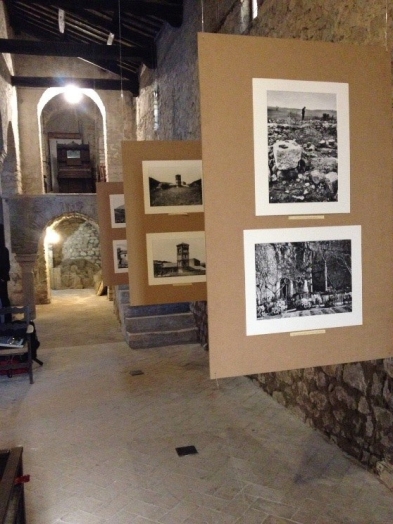 Some photographs from the Thomas Ashby and Bulwer collectinos on display in the Abbey of San Giovanni in Argentella (Palombara Sabina). Courtesy of Alessandra Giovenco.

Ashby the driver of the First Ambulance Unit on the Italian front (1915-18) – generously donated to the Italian government by the British Red Cross – led to an exhibition supported by the British Embassy in 2015 and, last November, to a beautiful publication with a selection of images of depicting the suffering and destruction of WWI. A copy of this publication was donated to every family of the small community of San Giovanni al Natisone that backed the initiative. 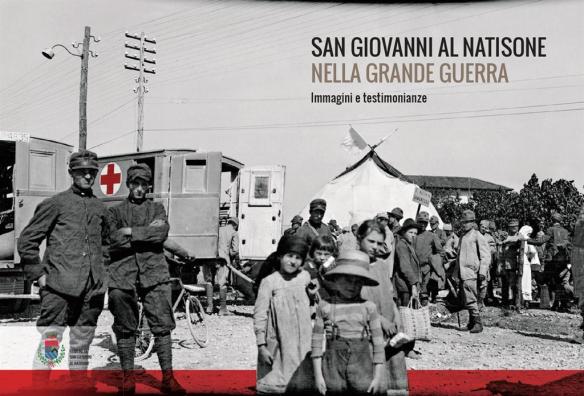 There are many more stories in this marvellous photographic collection still waiting for a dialogue to begin. Inspiring and inspired, Ashby will never fail to amaze me!

Please get in touch with Alessandra if you are interested in consulting our Photographic Archive.